Preview Mode Links will not work in preview mode

Read it and Weep

The SummerOfFun is fading out and being replaced by autumn, which will last for a week or two before it's basically Christmas. But we caught one of our last remaining sunny days and used it for the violent childhood classic, the water balloon fight.

Sponsored by Shannon, Anthony and I embarked on a woodland balloon rumble, surrounded by his extended family. It was an absolute blast.

But that's not all! Ezra had a separate water balloon fight with his whole family, so we chat with him and his five-year-old son about their splashy adventure.

Mentioned on this episode

Here are some more photos from Anthony and I's one-on-one water duel to the wet.

Also, you really should check out this great interview with the nuclear physicist who invented the Super Soaker:

Here's the Super Soaker I owned as a kid that was my most prized possession, the CPS 1000. 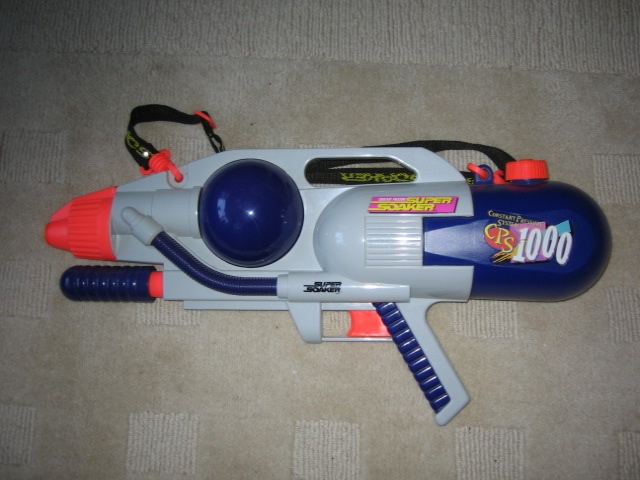 Read it and Weep used to be a podcast about books. Now we talk about movies and other pop culture with a confidence level unearned by our actual knowledge.